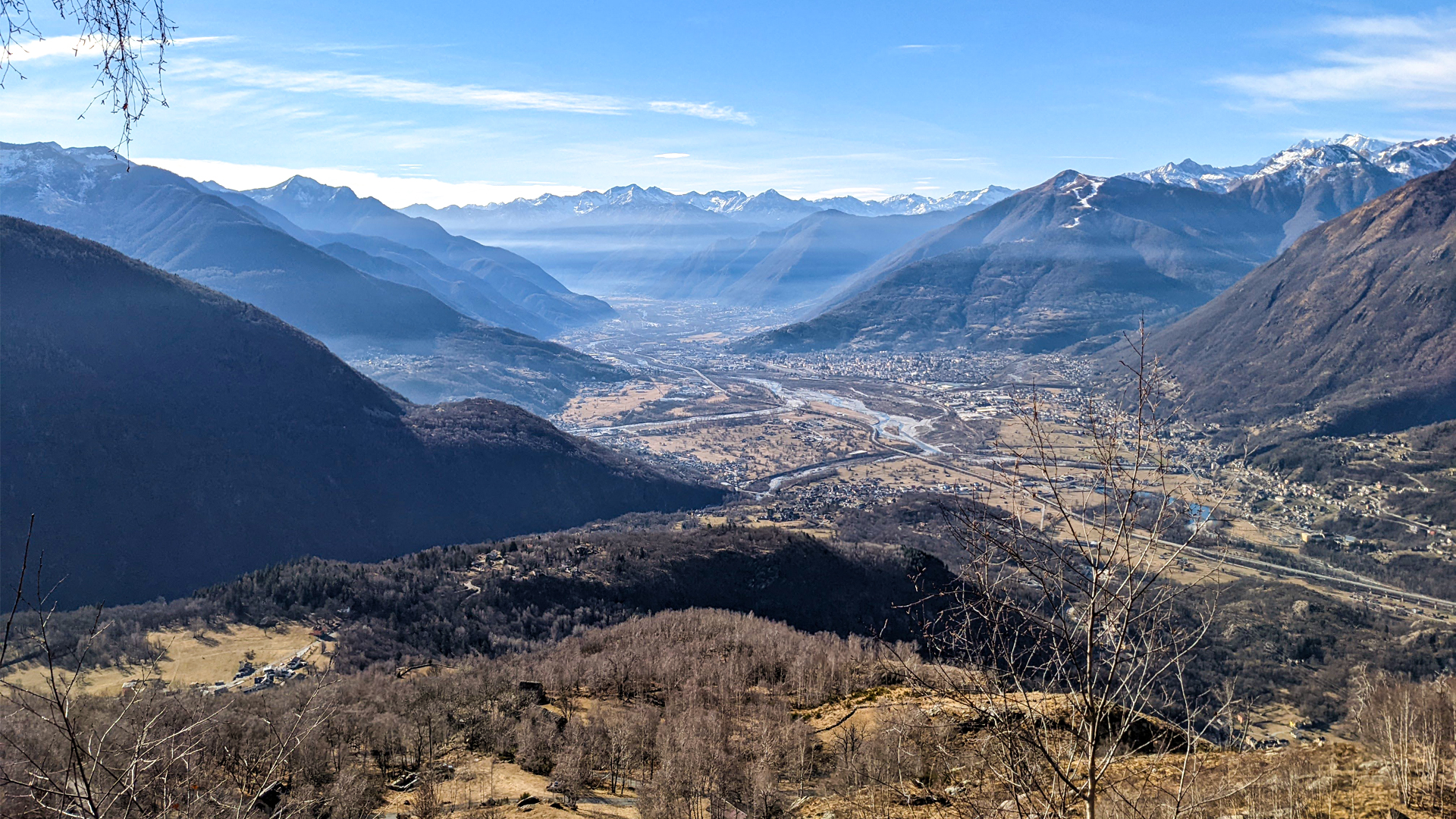 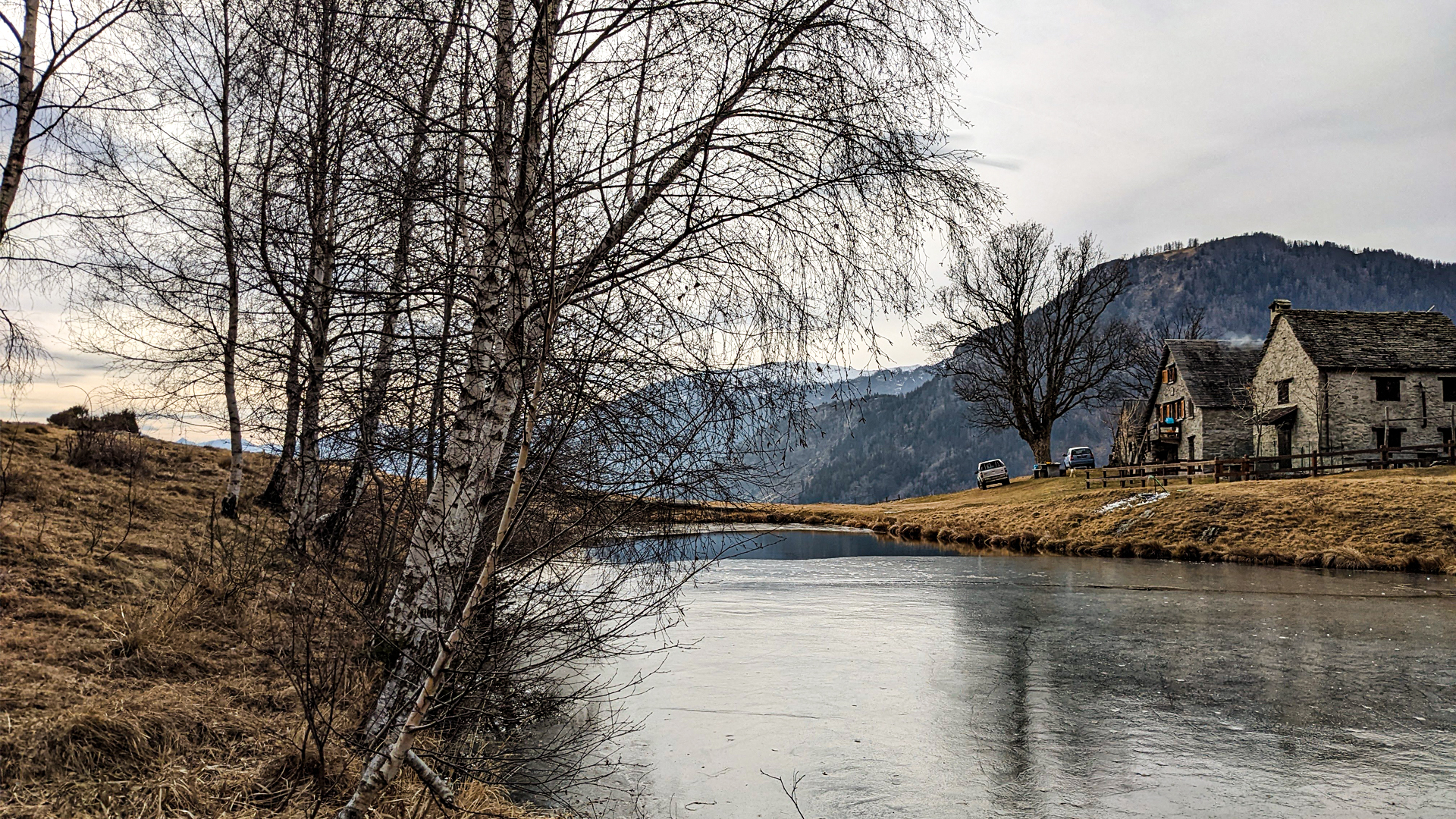 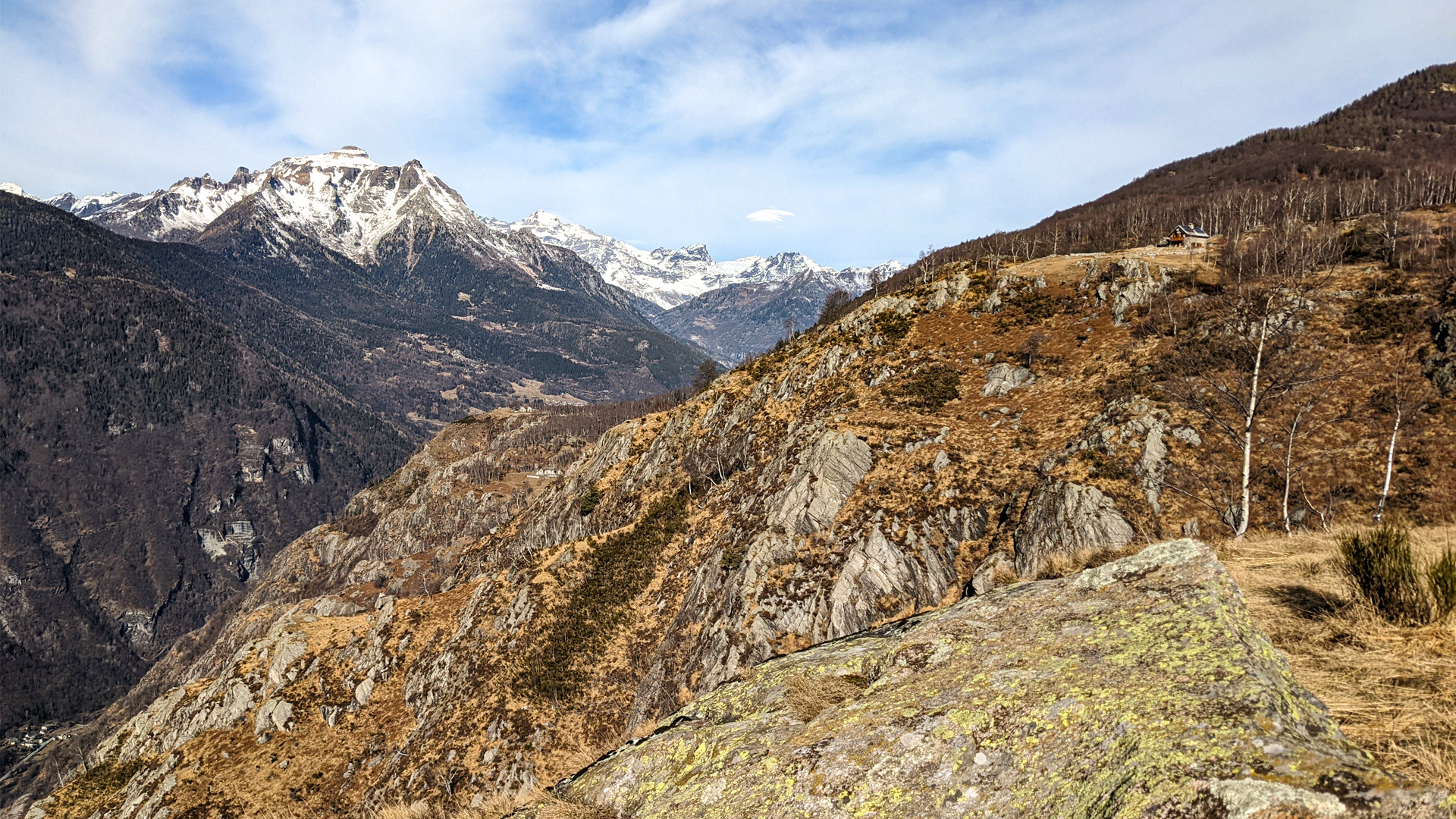 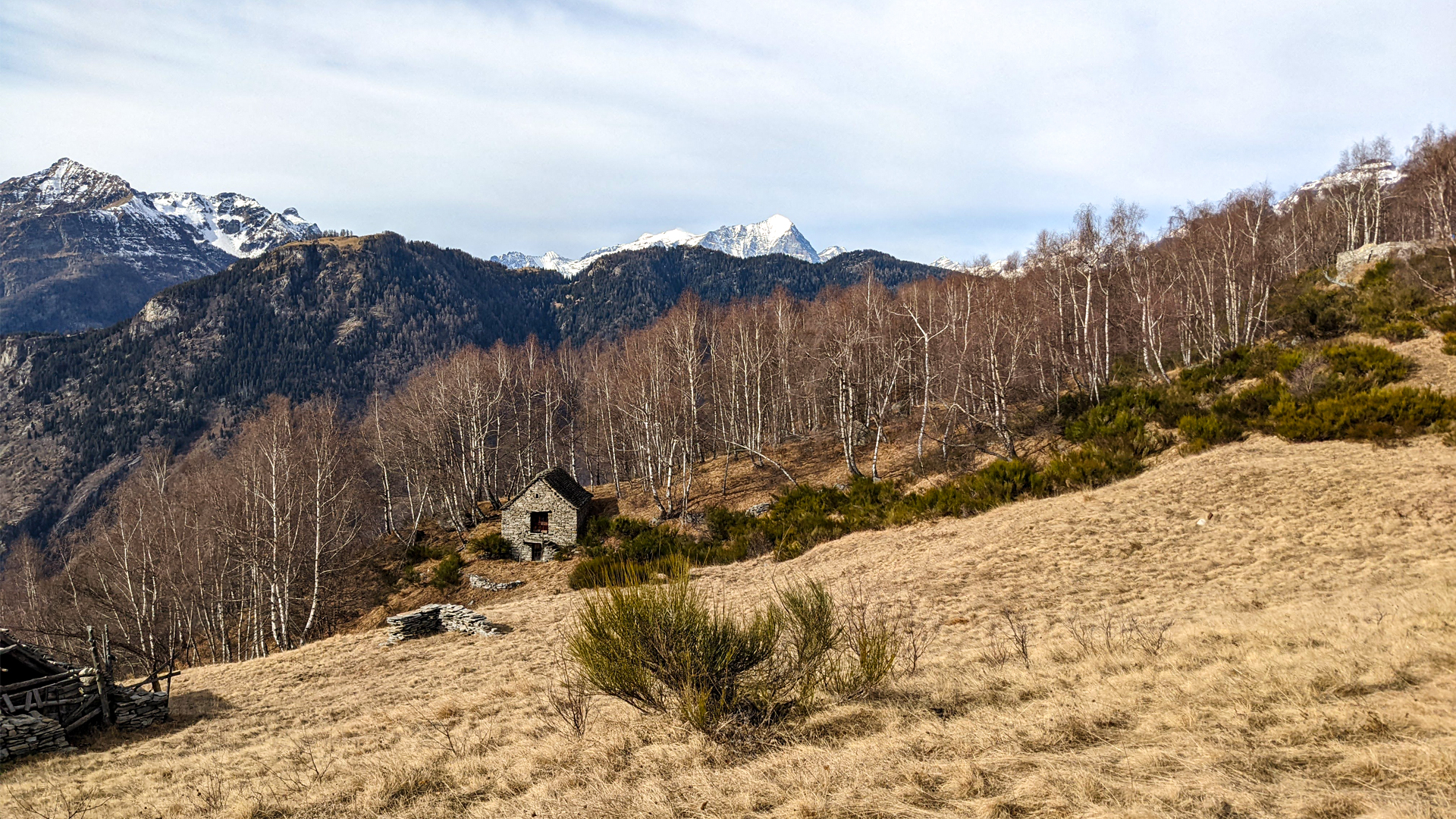 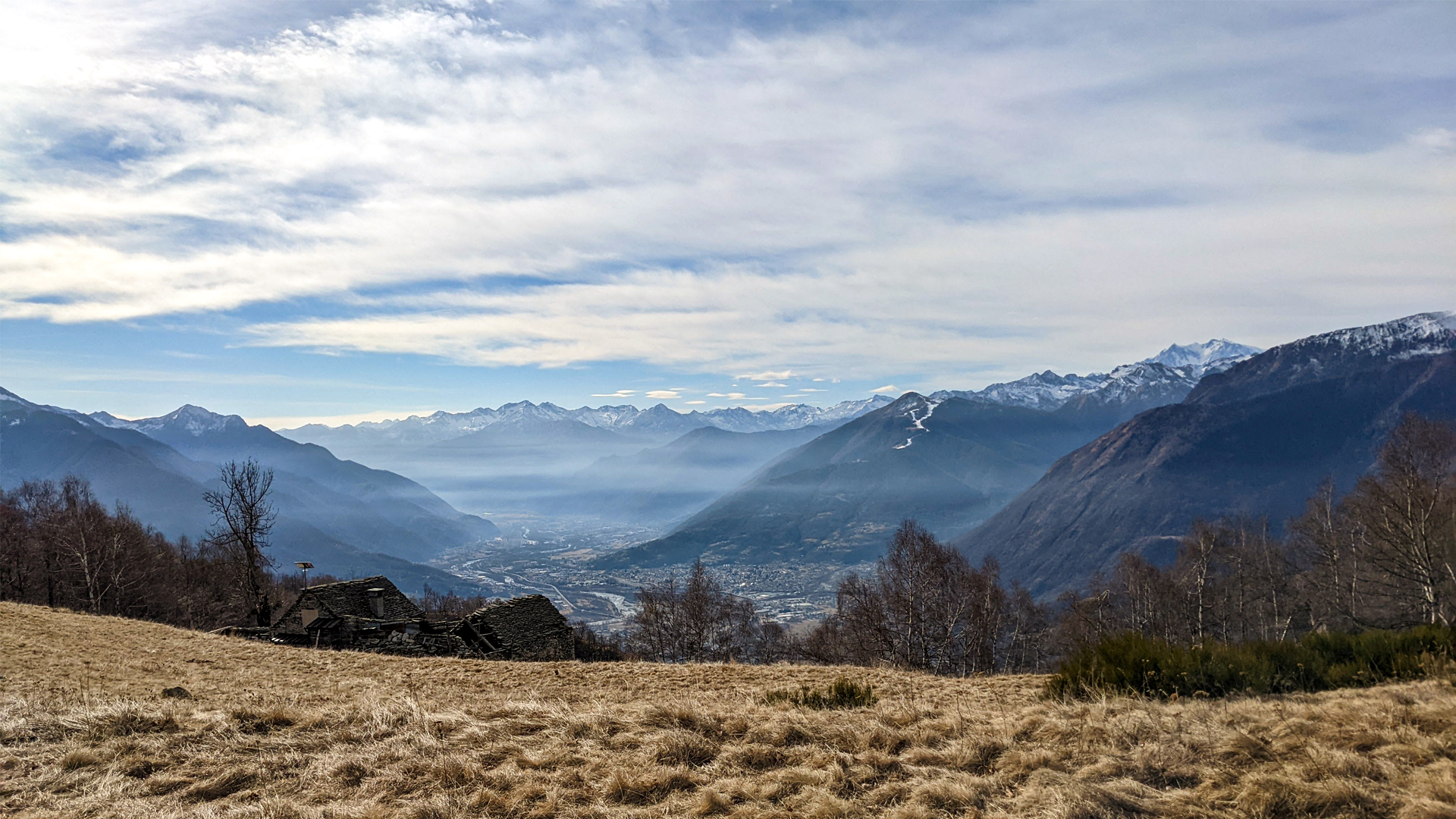 Among the panoramic patures, the Stations of the Cross and the church of San Luca

Along the slope that climbs from Montecrestese to the pastures of Coipo there are the Stations of the Cross and the Sanctuary of Mary of San Luca, signs of the great migratory event that affected Ossola since the 1400. The people of Ossola migrated in the large cities looking for a better job and, once they returned to their hometowns, they took with them some of the habits of the communities that sheltered them. For this reason one of the stations along the itinerary is called “Chapel of the Genoese”, while the Sanctuary retraces the devotion of the Bolognese towards San Luca.

This side, completely exposed to the Sun, was once kept for pastures, while today it’s a fresh wood of white bark trees, among which the birch and the poplar. The water is scarce on this side, so much so that in the past centuries many drains were built to channel the water towards the underlying town of Altoggio. On the north face there are instead many fountains and ancient swamps that explain the toponym of this place, named Agua or Alagua (similar to the italian war “acqua”, water).

The itinerary starts from Altoggio and crosses some of the high hamlets of Montecrestese, like Nava and Veglio, with the Castle of Picchi, part of the defensive and signaling system of Ossola. The trail goes up along the slope among small pastures and woods passing by Alagua and Coipo. Along the whole hike there is an incredible panorama on Toce’s plain and Ossola. 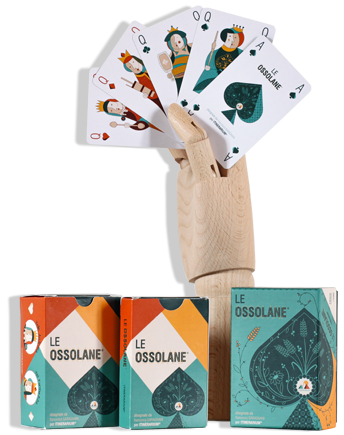 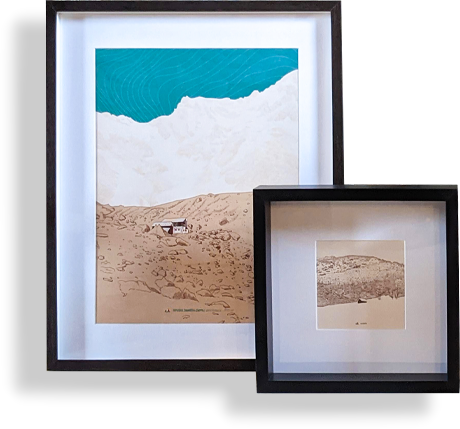 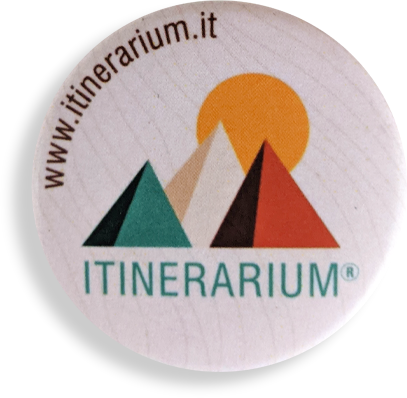 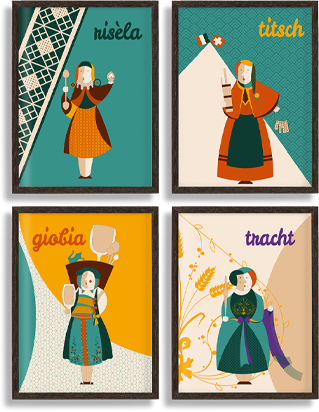