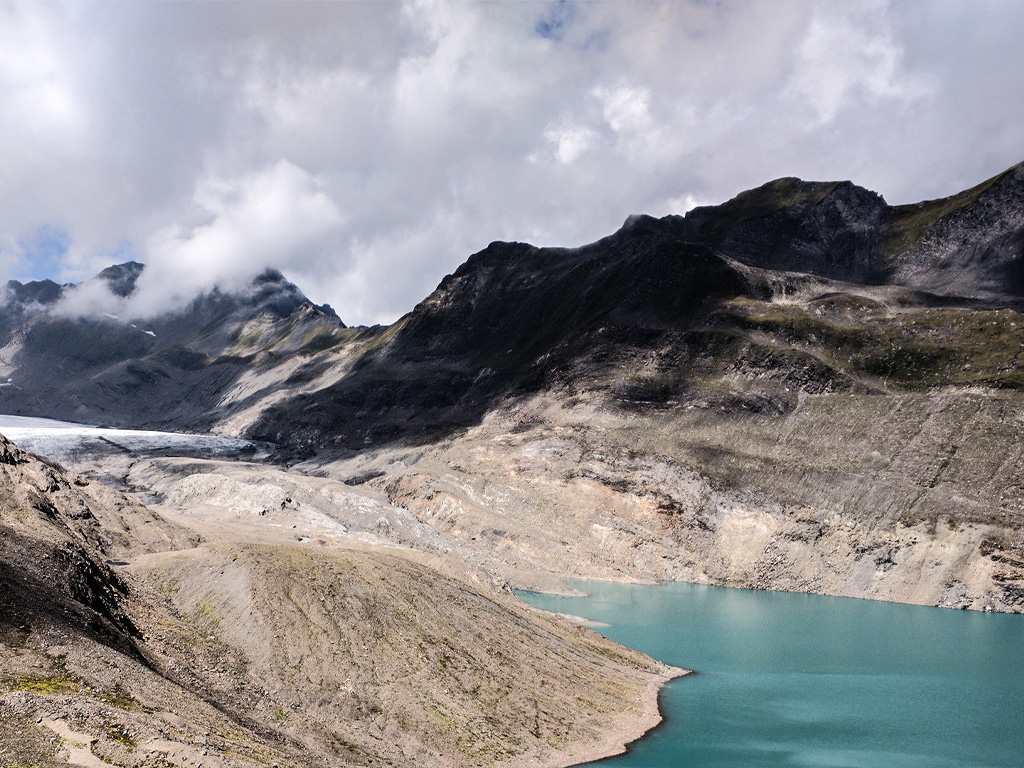 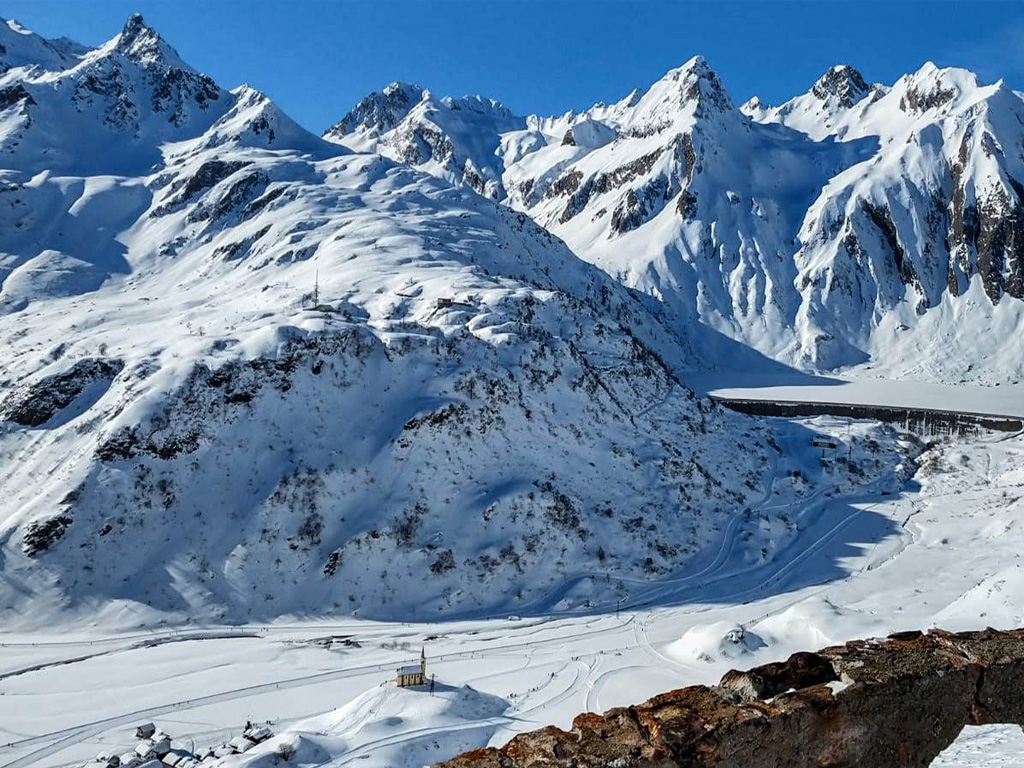 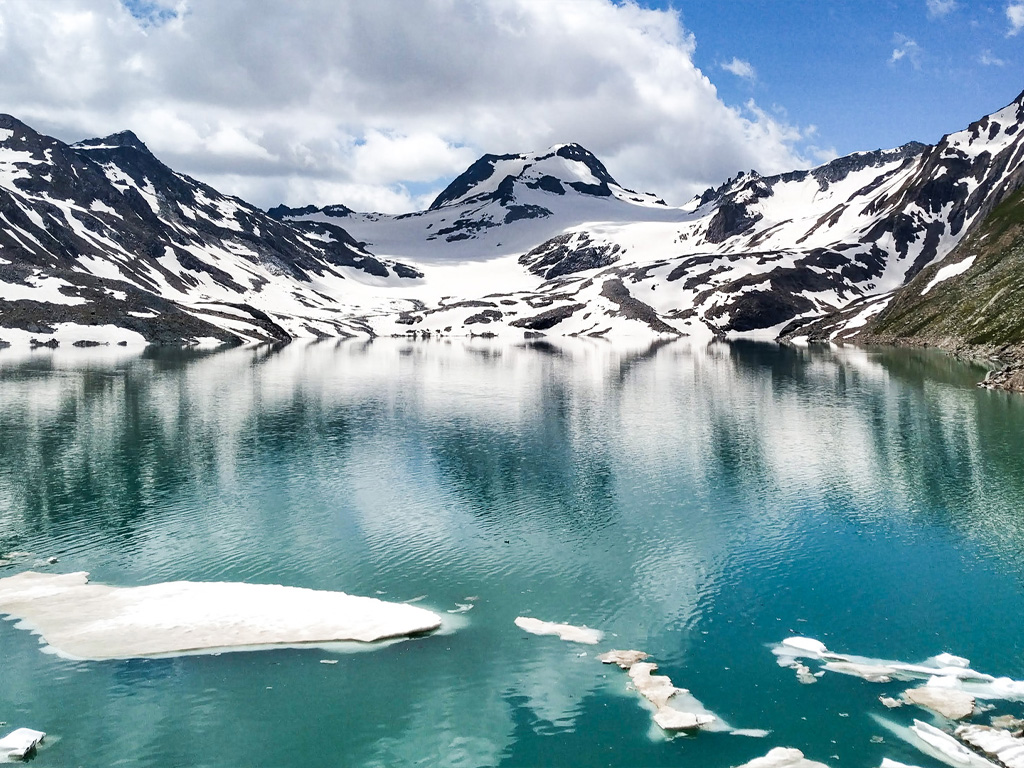 Val Formazza, one of the Ossola valleys, with its peaks reaching almost 3400 mts, draws the background for spectacular trails by foot and MTB, in the northern point of Piedmont.

Trekking in Val Formazza lead to discover a land that has been characterized by the passage of countless cultures and has seen many changes in its landscape. An important commercial way towards Switzerland and the center of Europe, it has given shelter, in its innermost corners, to the Walser people, who lived here for more than 700 years.

During the last century the natural landscape of Val Formazza has sustained many radical changes with the creation of dams for hydroelectric power, that gave birth to amazing artificial lakes, like Sabbione lake, Toggia lake and Morasco lake.

Val Formazza is one of the most known touristic destinations: it can easily be reached by car and has countless trails for hikes and mountain bikers. The wonderful Toce falls are an obliged passage to reach Riale plain, where some of the most “classic” trails of Val Formazza start. Among these there are some stages of the Grande Traversata delle Alpi (grand traverse of Alps) and the Sbrintz Route, whose commercial journey is commemorated every year and is made of 7 stages, from Luzern to Domodossola.

In this valley the famous and tasty Bettelmatt cheese is born. Together with many other local cheeses it’s a typicality of this territory.

There are also many lodges in the valley, welcoming the hikers with steamy polenta and good wine! In Val Formazza you find the authenticity of the Italian alpine landscape and culture.

Discover the itineraries in Val Formazza 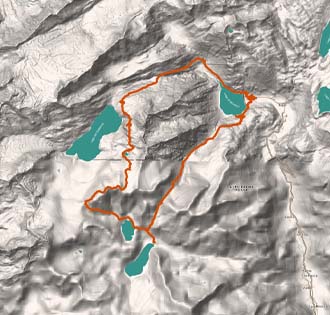 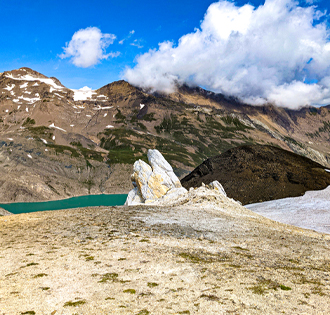 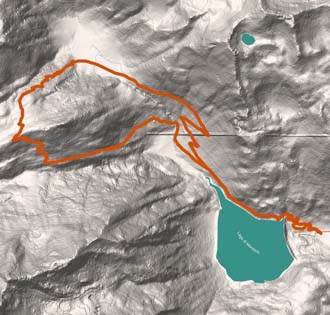 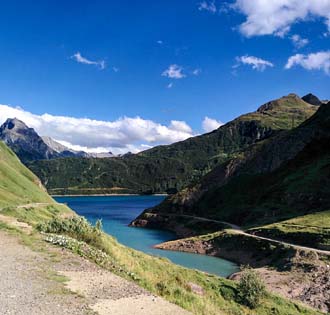 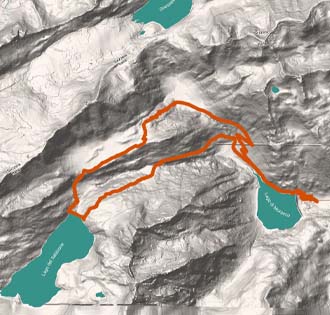 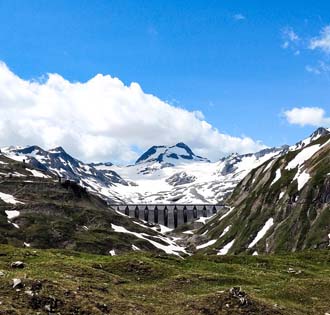 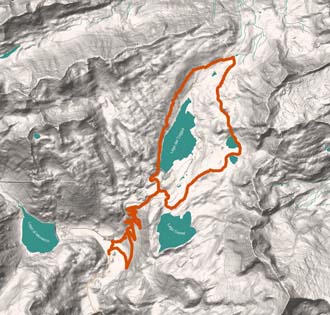 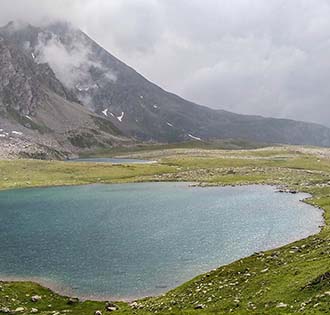 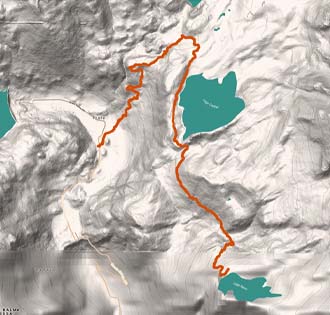 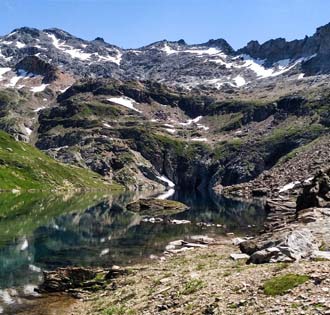 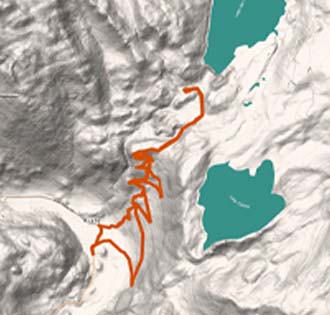 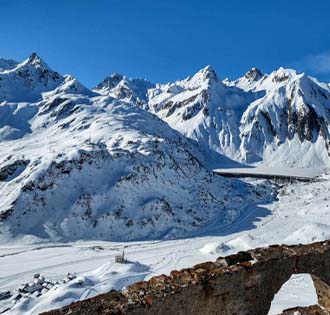 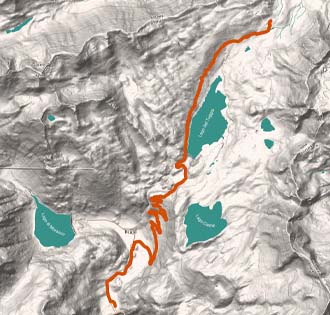 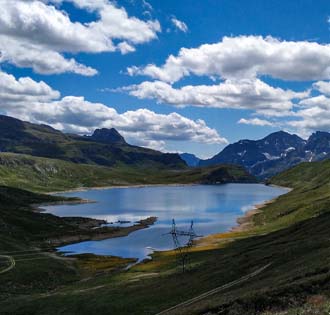 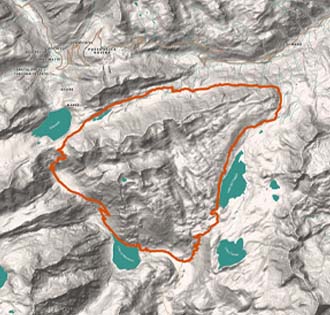 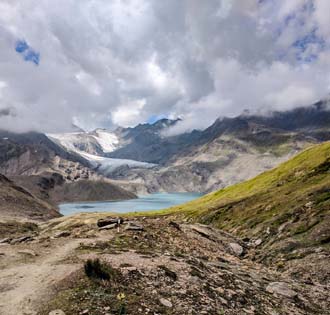 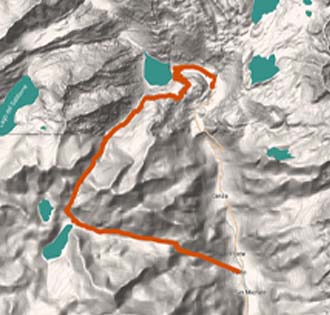 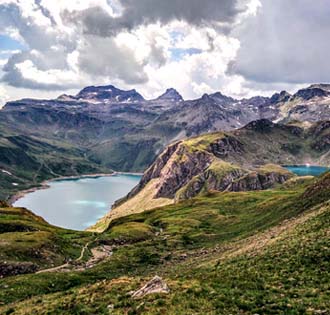